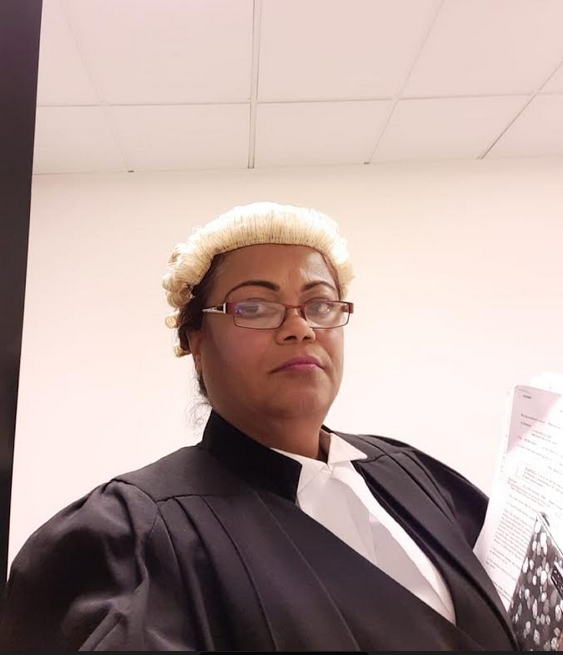 She practised in India for 16 years as a Sole Practitioner before relocating to Australia. She has conducted many contested hearings and Complex Trials in Criminal, Civil and Family Law matters in India including murder trials, attempt to commit murder, robbery, offences against the body and property. She was appointed as a Special Counsel for Prosecution in a Bank Fraud Case by the State Government of India in 2008.

In Australia, she has legal experiences in private and community legal sectors.

She practised in Western Australia and has extensive experience in criminal and family law matters. In Victoria, she has worked with a private firm and appeared for criminal matters in various Magistrate’s Courts, conducted many Contested Hearings in Intervention Order matters, appeared before Federal Circuit Court. She also appeared in Melbourne County Court for Hearings of Criminal Appeals and obtained good outcome for the clients.

She has extensive experience in the community legal centers in Western Australia and Victoria. In addition, she has experience in debt recovery, motor vehicle accident matters, civil disputes, Infringements & Fines and Immigration matters.

She is committed to human rights and social justice.

Request a Call Back